Florida Cannabis Coalition returned to Ybor City, which is a historic neighborhood in Tampa, Florida August 22, for their fourth conference, CannaDay Tampa Bay. This event featured a wide range of attendees from activists, entrepreneurs, doctors, lawyers, and patients. They all gathered to discuss medical cannabis and its future in Florida. In contrast to the first conference which was held in the same venue, The Cuban Club, this one had a more intimate group of attendees, which equaled out to be a more engaging experience for all in attendance. Each conferences focus are on the amendment 2 initiative to make Florida the next legal medical marijuana state. Attendees at each conference get to meet people such as The CannaMoms who are most in need of the benefits of medical cannabis and Adam Bierman, President of The Medmen giving honest truths about licensing In the cannabis business industry. If Florida becomes the next state where medical cannabis is legal there are some projections that it will help 420,000 patients in FL, which would be the third most in the country. 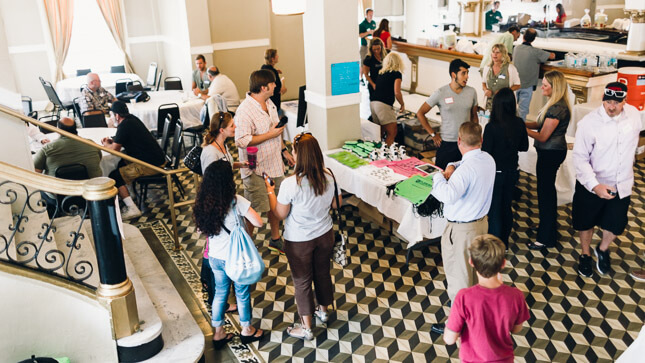 CannaDay Tampa Bay opened with the customary opening remarks of Florida Cannabis Coalition CEO, Tom Quigley. He answered any attendee questions and discussed the success that these conferences have had among those who have attended the previous three. Following Tom, The CannaMoms shared stories about their children and the illnesses that each have and the ongoing fight to have legalization of medical cannabis in Florida to help their young ill children. Attendees heard how FDA approved drugs are not working and are only causing more sickness to their children. A lot of raw emotion from the four parents while they gave their reasons for medical cannabis legalization. 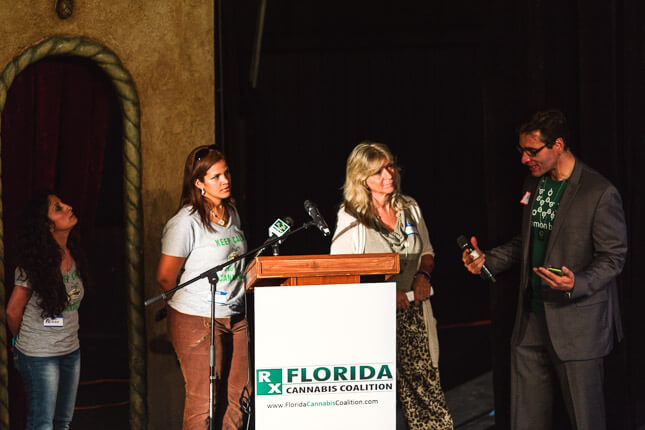 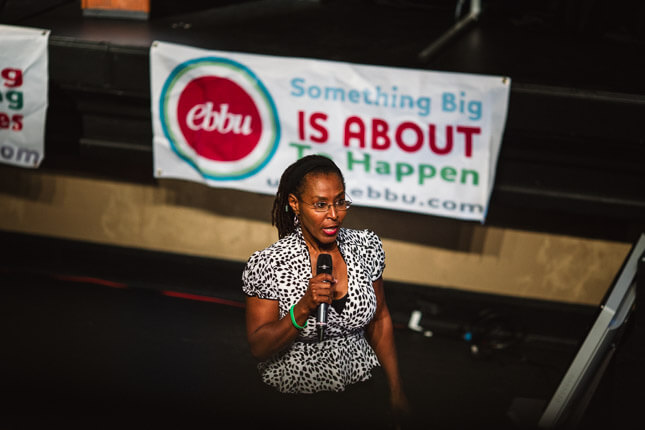 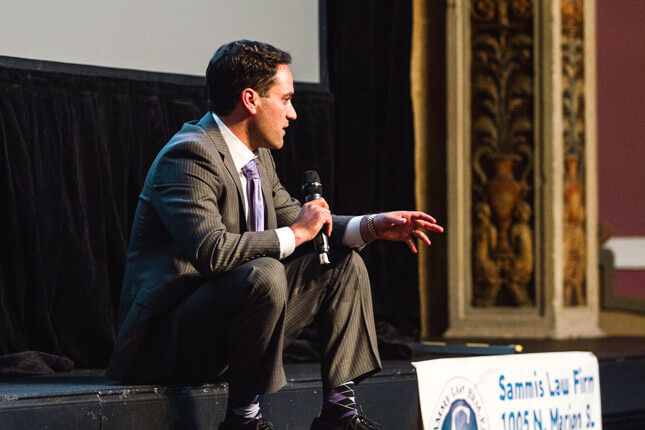 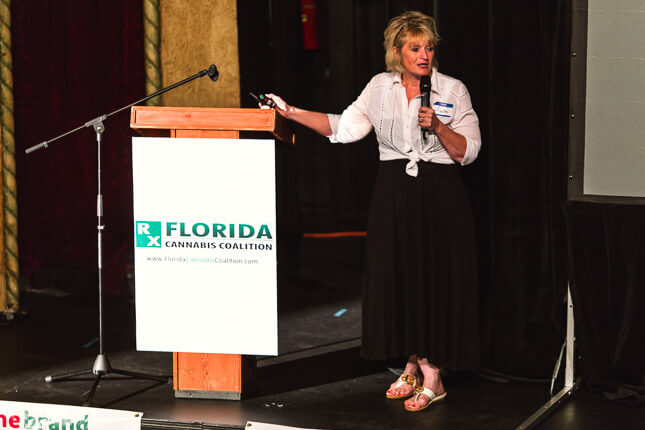 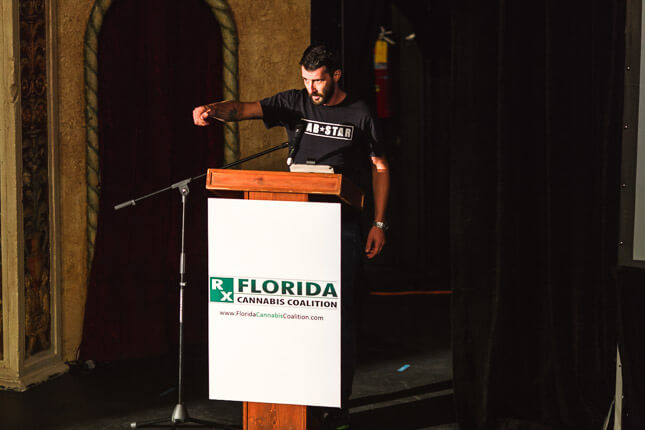 In addition to the general sessions featuring guest speakers, throughout the conference, attendees could participate in breakout sessions with the invited speakers in a more intimate setting and ask more questions and receive specific valuable information about the medical cannabis industry. 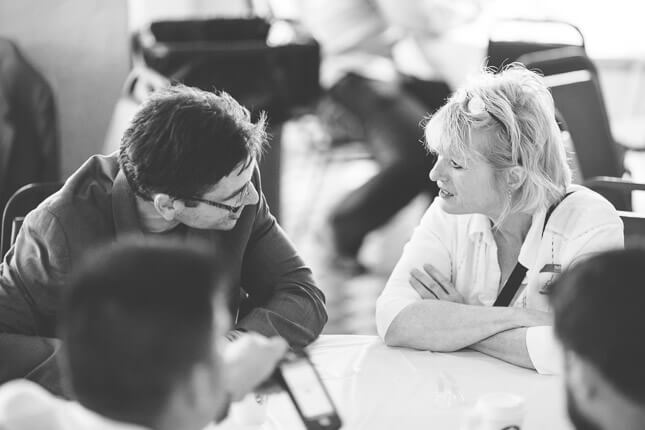 CannaDay Tampa Bay ended with Florida Cannabis Coalition CEO, Tom Quigley thanking everyone for attending and gave a little bit more insight on the networking and business opportunities that the previous conferences (Canna-Ed Day in Boca Raton and CannaBiz Day Orlando) had and announced that the next event, CannaStock at the Hard Rock would be held at the Seminole Hard Rock Hotel & Casino in Fort Lauderdale, FL on Friday, September 26th. You can register for upcoming conference event on the Florida Cannabis Coalition website. 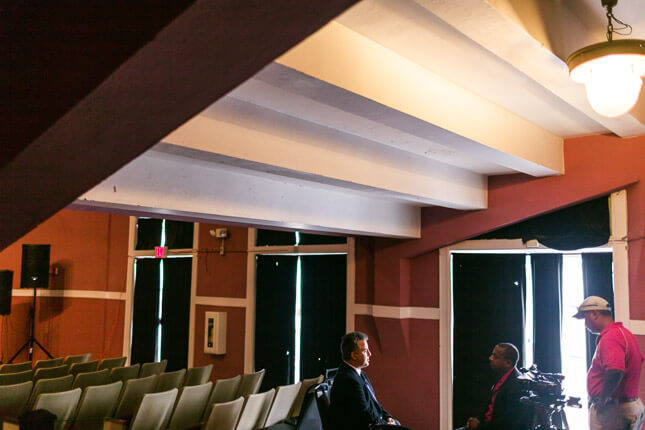